SOCIAL INEQUALITIES IN CANCER: WHAT ARE THEY AND WHAT CAN WE DO ABOUT THEM?

Professor Diana Sarfati (MBChB, MPH, PhD, FNZCPHM) is Chief Executive for Cancer Control. As a public health physician, cancer epidemiologist, and health services researcher, Diana brings a commitment to improving equity and cancer outcomes through evidence-based, person-centred care and using strong collective expertise.
Diana was appointed as Head of the Department of Public Health in 2014, and was the Director of the Cancer and Chronic Conditions (C3) research group at the University of Otago, Wellington. She has led a large body of research relating to disparities in cancer outcomes. This work has resulted in the identification of key patient and health system factors that influence cancer survival. It has been used extensively by health policy-makers, clinicians, and other researchers to develop policies and practices that aim to reduce inequities in cancer outcomes.
Diana is currently a member of the International Advisory Committee to Lancet Oncology, the Advisory Committee to the International Agency for Research on Cancer (IARC) Pacific cancer hub, IARC’s international expert group on social inequalities in cancer, and the Academic Advisory Committee on the International Cancer Benchmarking Project, and she led a Lancet Oncology series on cancer in small island developing states. Diana is a former member of the National Cancer Programme Leadership Board, the National Screening Advisory Group, the National Ethics Advisory Committee, the Bowel Cancer Taskforce, and the National Bowel Cancer Screening Advisory Committee. 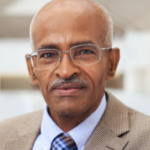 In 2010, President Obama signed into law the Patient Protection and Affordable Care Act (ACA) to improve the accessibility, affordability, and quality of care to all Americans in the USA. The law has many provisions, including expansion of dependent coverage that allowed young adults to be covered in their parents’ insurance until the age of 26 years, and elimination of cost sharing for preventive services, which were implemented in 2010. Medicaid was extended to a broader group of low-income adults on 1 January 2014. This lecture briefly discusses the early effects of these three provisions of the ACA on uninsurance rates, receipt of screening, stage at diagnosis, and receipt of treatments.

Ahmedin Jemal, DVM, PhD, is senior vice president of the Data Science Department of the American Cancer Society (ACS). His primary goal has been to build a strong interdisciplinary team of cancer surveillance, health services, tobacco control, and disparities researchers in order to strengthen the scientific basis for broad and equitable application of cancer prevention and control in the USA and worldwide.

Jemal has a broad interest in the areas of surveillance and health services research, with a focus on disparities and social determinants of health and the effects of public health policies and programmes on access to cancer care and outcomes in order to accelerate the application of known interventions broadly and equitably to all populations. 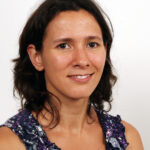 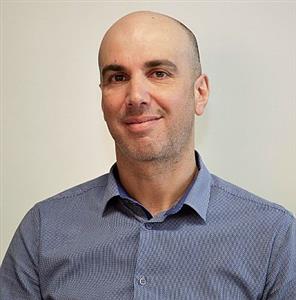 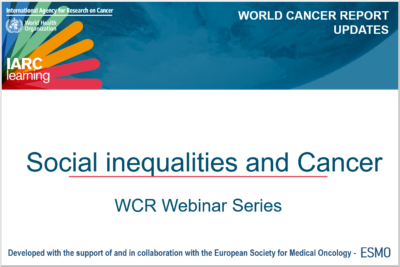 1- Register/login to the learning platform.